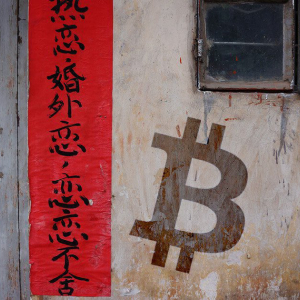 The official state-run press agency of the People’s Republic of China, Xinhua News Agency, cited Bitcoin in one of its latest reports as “the first successful application of blockchain technology.” The move comes weeks after President Xi Jinping announced that his administration would embrace blockchain technology. Exposing the masses to Bitcoin Xinhua News Agency, also […]The post The world’s largest news agency, Xinhua, exposes millions to Bitcoin appeared first on CryptoSlate.