Has Ethereum bottomed relative to Bitcoin? 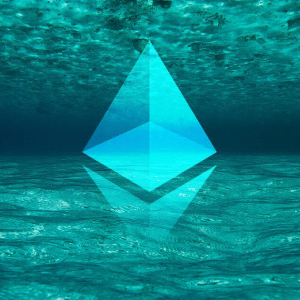 Skew, a London-based data provider for Bitcoin and Ether derivatives, recently raised the question that most investors in the industry have been asking themselves for a while: “has Ether bottomed relative to Bitcoin?” Even though the founder of the Crypto Cast Network, Vortex, did not hesitate to respond that Ethereum looked “pretty dead” to him, […]The post Has Ethereum bottomed relative to Bitcoin? appeared first on CryptoSlate.