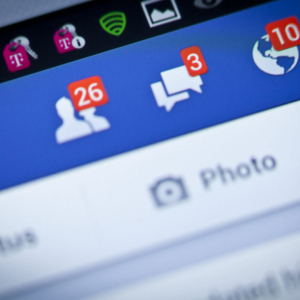 Last week, speaking at the New York Times DealBook Conference, David Marcus, the head of Facebook’s cryptocurrency projects, called Bitcoin “digital gold,” while simultaneously arguing that the coin is not a good currency for transactions: “I don’t think of Bitcoin as a currency. It’s actually not a great medium of exchange because of it’s volatility,”...The post Peter Schiff Fires Back After Facebook Crypto Head Calls Bitcoin “Digital Gold” appeared first on NewsBTC.