Bittrex to return frozen funds to Iranian users after 2 years 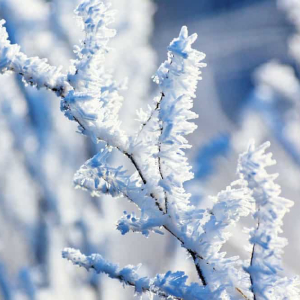