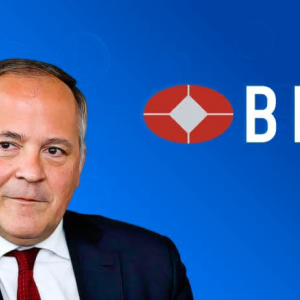 Departing Board member of European Central Bank, Benoit Coeure, has been designated as the head for the newly developed Innovation Hub of the Bank for International Settlements beginning on from January 15, the BIS said in an announcement. Furthermore, Benoit Coeure will head another unit of the Bank for International Settlements (BIS) charged with creating …The post Benoit Coeure Appointed as Head of BIS Innovation Hub appeared first on CryptoNewsZ.