Libra’s co-creator says users’ social and financial data will not be linked. 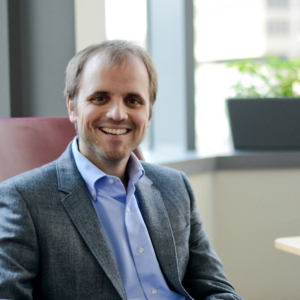 Libra Co-creator and the head economist at Calibra Christian Catalini confirmed that users’ social media data and financial data would always remain separate. Facebook has been facing criticism from authorities all over the world as the social media giant has a lousy track record for keeping their users’ data safe.   Advertisement based model to […]The post Libra’s co-creator says users’ social and financial data will not be linked. appeared first on Coinnounce.