M5S Proposed to Use Blockchain to Stop Fuel-related Crimes 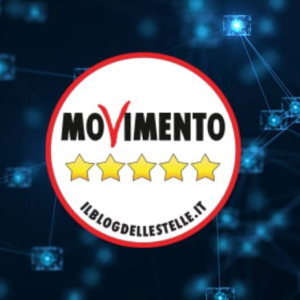 The Italian political party Five Star Movement (M5S) is intending to use modern technologies like distributed ledger tech (DLT) and blockchain to check buses and track crimes, during the gas station strikes. Reportedly, the two days’ nationwide strikes were not administered by gas station employees, but by angry gas station owners and managers. They were …The post M5S Proposed to Use Blockchain to Stop Fuel-related Crimes appeared first on CryptoNewsZ.