Bitcoin is Speculation and Not Future of Money, Ex-ECB Chief Says 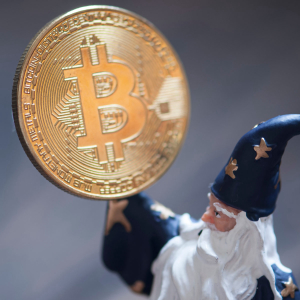 Jean-Claude Trichet, former president of the European Central Bank (ECB), said that he was strongly against Bitcoin and hinted that cryptocurrency purchases are no more than speculation, South China Morning Post reported on Sunday. Bitcoin is Not Real Speaking at the Caixin’s 10th annual conference in Beijing, Trichet said he was doubtful that Bitcoin and cryptocurrencies are the future of money. He stated: “I am strongly against bitcoin, and I think we are a littleRead MoreThe post Bitcoin is Speculation and Not Future of Money, Ex-ECB Chief Says appeared first on Bitcoinist.com.