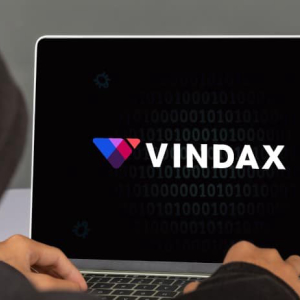 VinDAX, a Vietnam based cryptocurrency exchange, has reportedly been hacked and lost cryptos worth $500,000. On Friday, the VinDAX team confirmed the reports stating the breach occurred three days ago, i.e., on Tuesday, November 05. VinDAX is a platform engaged in a newly launched token exchange on a smaller scale. The exchange hosted token sale …The post Vietnam Based VinDax Exchange Loss $0.5 M in Hacker Attack appeared first on CryptoNewsZ.