Bobby Lee predicts Bitcoin will reach $1 million within a decade 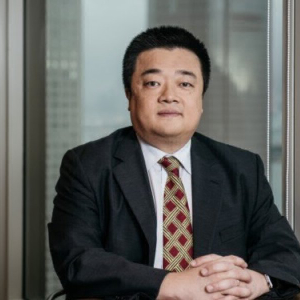