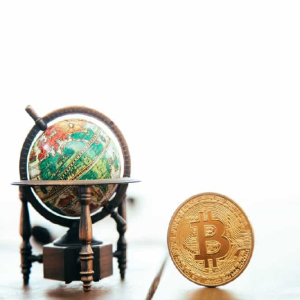 Billionaire Tim Draper stated that he is expecting Bitcoin (BTC) and its underlying technology to revolutionize the way governments operate across the globe. In a medium post, Tim called Bitcoin a “startup currency” and praised the technology that it uses. Bitcoin vs Tribalism Tim stated that with Bitcoin and the decentralized ledger technology, geographical borders have almost become irrelevant. He highlighted that due to decentralization, people are no longer at the mercy of “dictators and toll trolls.” He stated that decentralization has bought about a greater level of the global village. It makes the financial community as one world. He